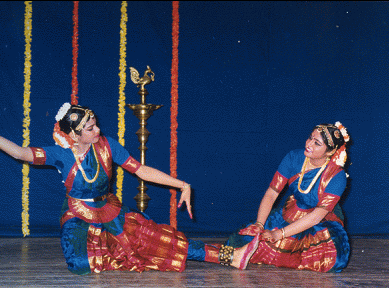 Mathura’s daughters Lalitha and Amritha, had their Bharathanatyam Arangetram (debut performance) in July 1999 at the Madras Music Academy in India.  Lalitha, 17, and Amritha, 11, were primarily trained by Mathura in the United States, but they completed their training under Mathura’s teacher Srimathi Kausalya in Madras. Thus for the Arangetram, Srimathi Kausalya did the Nattuvangam and Mathura provided vocal music. Mr. T. T. Vasu, President of the Madras Music Academy, presided over the function. The Chief Guest was Mr. C. Subramaniam, one of India’s most revered political leaders, and a great patron of the arts. 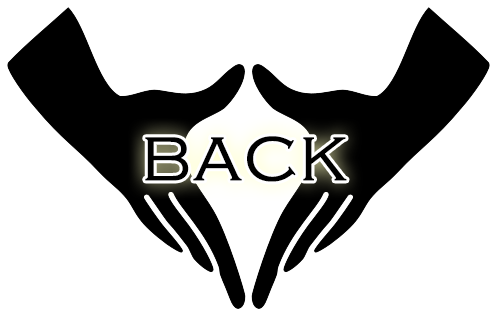